from Sterling City by Tyrael 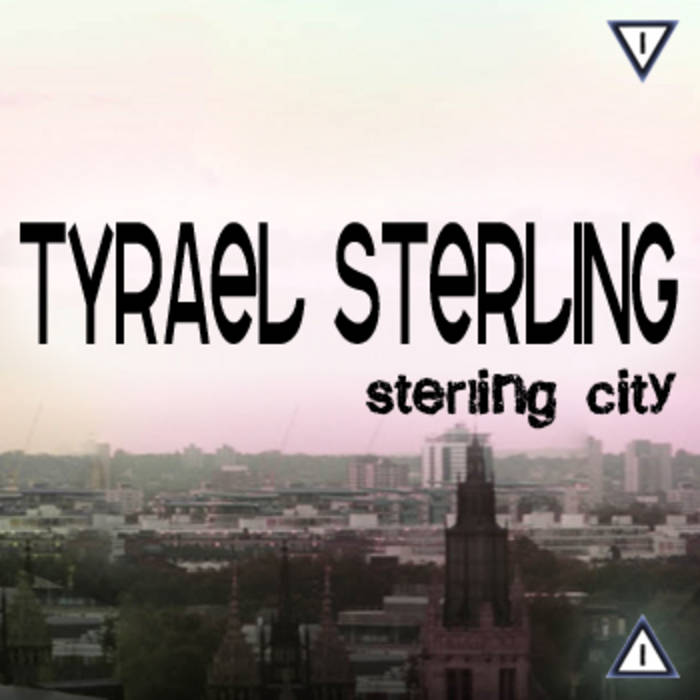 This track was me venting my craziness.... Sometimes i have to speak crazy, but the funny thing is, this is probably one of the deepest songs on the album if you understand each metaphor. I would explain them all, but I find it more enjoyable hearing how my fans interpret it.

Those who Mind don’t Matter, and those who Matter don’t Mind,
Im Dr Seuss, The cat in the hat and i’m falling behind this sanity level a trillion times,
Blow up balloons and float to the sky, Wrestling Thor,
Over the rope and fall off the side, one hand on the hammer and swing till I glide,

Some things don’t Matter, Don’t if you Mind,
Sore like an eagle landing inside, no way to leave, no way to enter,
I’ll never lie, just a pretender, open the box,
Seal off the exits, Smoke on the job, Highly effective,
Crafting the sword, Developing tactics,
Room full of gas, Lighting a matchstick,

Those who don’t Matter, Don’t really Mind,
Climbing the ladder, Vertical climb,
Sleep on the Sabbath, and sip on the wine,
You slippery snake me slip on the slime,
I’m simply sustained by simplistic signs,
and over the heads of Simplistic minds,
Weaving the threads of physics and time,
Leaving with less, while giving them mine,

British born rapper/Producer from London, England. Bringing you the soulful vibe mixed with funky up-beat tempos to nod your head to.

Bandcamp Daily  your guide to the world of Bandcamp